Yesterday was a good day to visit Wellington again but

There was a big passenger ship in the harbor  and I looked forward to take photos of it,

and today the ship wasn’t there anymore.

This morning I decided I’ll go in to Wellington and hope for the best.

The weather was really not of the best.

I took some photos and still enjoyed the trip.

The trip from Upper Hutt to Wellington by train takes 50 minutes.

back by train took another 50 minutes.

I have been out for 3 hours and now I am relaxing and am going to show some photos. 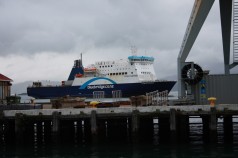 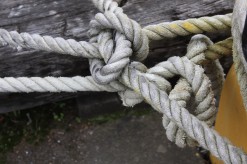 I need some inspiration!

Saturday was the big Wellington Harbour

me to go with them.

We had to rush up to my sons workplace to watch the display.

My photos are a bit off the mark but anyway I am going to share them with you!.

It looks a bit spooky! 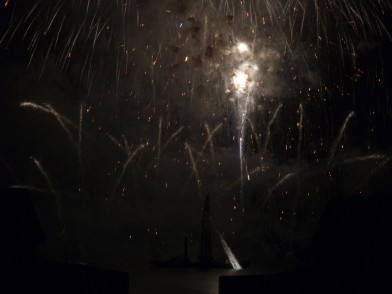 I was not really ready to take photos . Putting up the tripod in  the dark was a bit difficult. Next time I’ll be ready before the fireworks start!

After our trip on the Tug Boat we also visited the Hikitia a floating crane.

Following trials, Hikitia left Glasgow on 29 September 1926 under Captain J Fullerton for Ponta Delgado in the Azores, a distance of 1445 miles, where she arrived on 9 October.  After bunkering, she left for Colon and the Panama Canal, passing through the canal on 2 November.  Out in the Pacific,Hikitia encountered strong head winds and rough seas, which caused the vessel to pitch heavily.  The next 48 hours were anxious and stressful for the crew with the superstructure straining and some deck plates beginning to crack but then conditions improved and repairs were made.  The ship reached Papeete harbour on 1 December and took on stores and coal, sailing next morning for New Zealand.  The final part of the voyage was not without incident, as on 13 December Hikitia ran into a submerged object and several days were spent battling rough seas and strong winds.  At 7.5 knots (approx 15kph) the ship was hardly a flier!

The log of the Hikitia’s delivery voyage is preserved in the archives of the Museum of Wellington, City & Sea on Queen’s Wharf.

Hikitia arrived in Wellington harbour on 21 December 1926 after a voyage of 82 days.  It has been generally accepted that Hikitia’s delivery voyage represents a record distance sailed by a vessel of this type with its jib up.

Hikitia is a special part of Wellington’s maritime heritage and has earned respect for her years of service to the port and the uniqueness of her construction and machinery.  She continues to provide a specialist waterborne lifting facility.

Additionally, she has become an ‘ark of knowledge’ for ship working skills that otherwise would be lost or forgotten.

Hikitia’s presence at her berth near the center of town uplifts the ambience and interest level of the Wellington waterfront making her a popular weekend visitor site.

Hikitia remains available for hire to carry out lifts or as an events venue. Weekend work party volunteers are always made welcome! 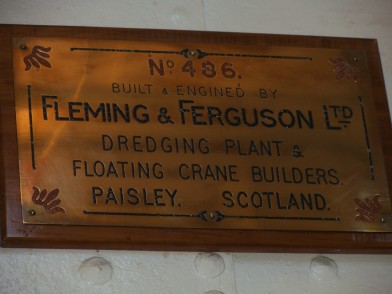 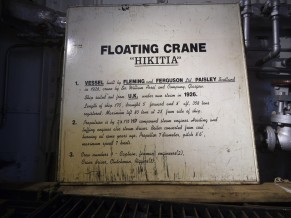