I took the following photos during my tour through Zimbabwe. These are all tour members listening to our guide telling us something about the Victoria Waterfall and the statue of Livingston.

he explored the African interior to the north, in the period 1852–56, and was the first European to see the Mosi-oa-Tunya (“the smoke that thunders”) waterfall (which he renamed Victoria Fallsafter his monarch, Queen Victoria), of which he wrote later, “Scenes so lovely must have been gazed upon by angels in their flight.” (Jeal, p. 149)

Livingstone was one of the first Westerners to make a transcontinental journey across Africa, Luanda on the Atlantic toQuelimane on the Indian Ocean near the mouth of the Zambezi, in 1854–56.[4] Despite repeated European attempts, especially by the Portuguese, central and southern Africa had not been crossed by Europeans at that latitude owing to their susceptibility tomalaria, dysentery and sleeping sickness which was prevalent in the interior and which also prevented use of draught animals(oxen and horses), as well as to the opposition of powerful chiefs and tribes, such as the Lozi, and the Lunda of Mwata Kazembe.

This one is also on the way to the Falls. Vendors trying to sell their goods. 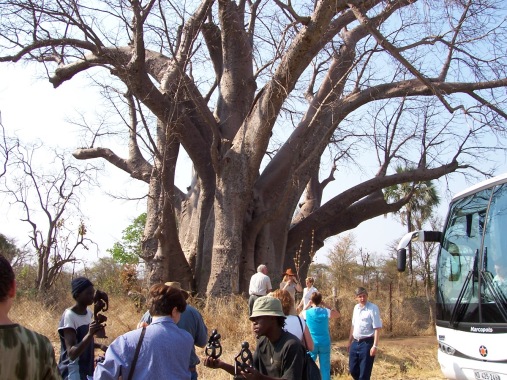 The vendors need the tourist to keep alive.

http://jakesprinters.wordpress.com/2012/09/22/sunday-post-people/ visit this link for more information on the challenge

I am still at the water front. Next photos are also about water.

Our travel theme this week is

This is again the Victoria Waterfall With its rainbow and

of the trees in the front.

It fascinates me how a silhouette; a two-dimensional outline of a person or object, can suggest a story just as clearly as if you could see the scene in its entirety. Perhaps it makes our imagination work overtime, trying to fill in the details we cannot see. I would love to see your interpretation of this theme, so if you would like to join in, create your own post, title it Travel Theme: Silhouette and put a link to this page in your post so others can find it easily. Don’t forget to check back in next Friday for the next travel theme. I can’t wait to see what you come up with.

Thank you Ailsa for all these interesting subjects every week.

While I am “working” with water photos I may as well pull it through to my other posts as well for this week.

The following photos were taken in Zimbabwe 2010 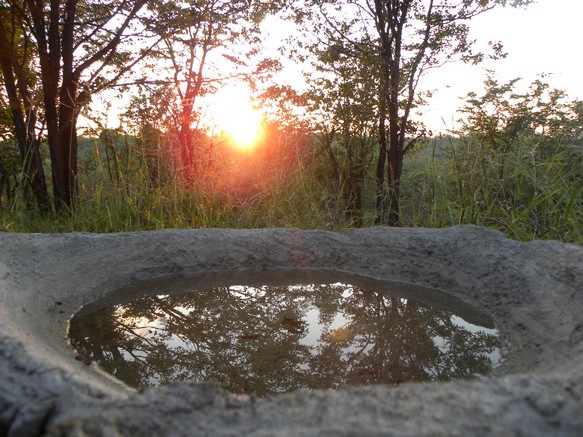 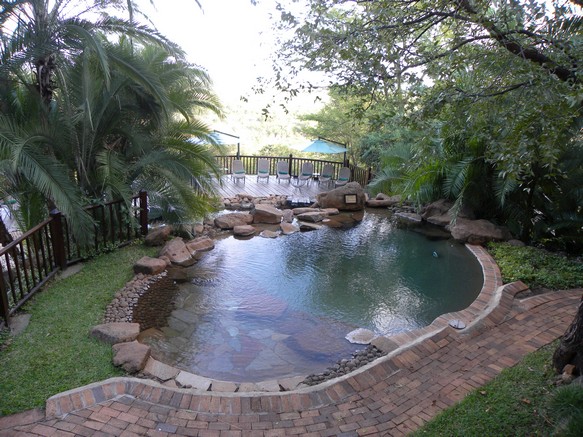 And then the mighty Victoria Waterfall 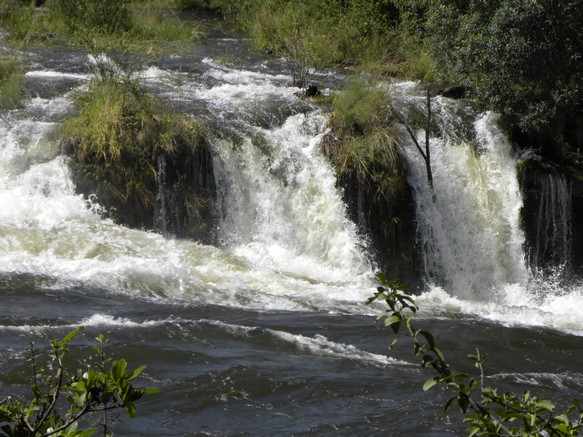 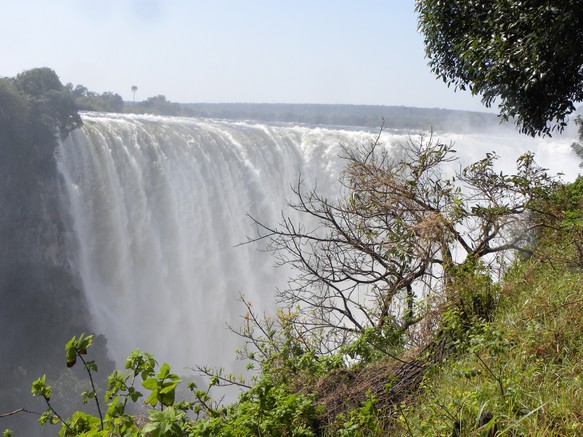 This is a mighty stream of water!

Should you wish to join me in this challenge, here are the rules:

Each week I will post the challenge.  If you are participating, add a link to the photo you have taken in the comment section of that post.

So join me each week as I continue in my photographic journey. Share a comment, your own images, or perhaps just be inspired to develop your own art of photography.

Today is the letter V 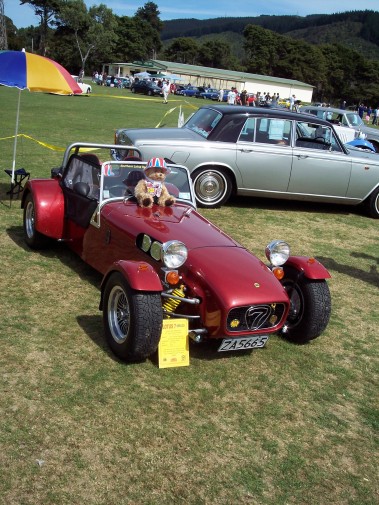 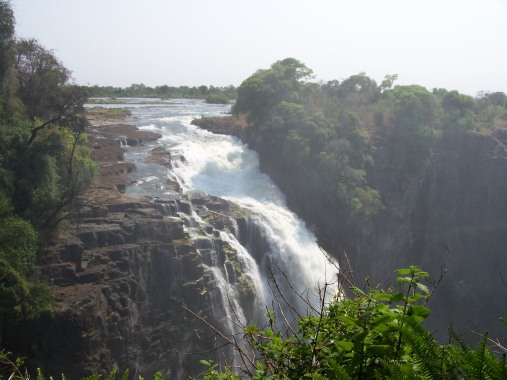 In the back is the Zambesie River falling over the precipice.

feel free to add in the comments

the link to your own interpretation of A-Z!!!