My friend took me to Pretoria/Tswane to be be with some older best friends for a few days. It was so good to just catch up on every bit and gossip! My younger sister came to pick me up to be with her for the rest of the time. She lives in Polokwane.

Preparations were made for the World Soccer Cup in South Africa.

This is how it looked in front of my sisters gate!

Very hard to get in and out. 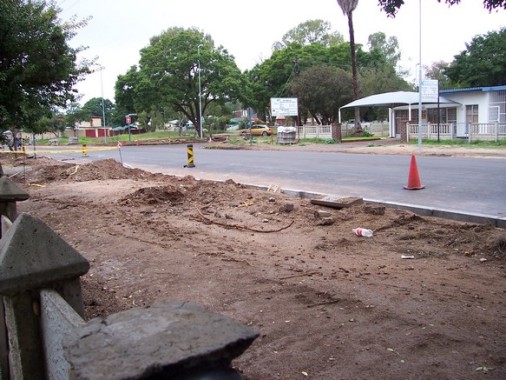 Every day it was a struggle to get the car out!

My sister and I had a good time.

We visited a friend of hers just out of town. 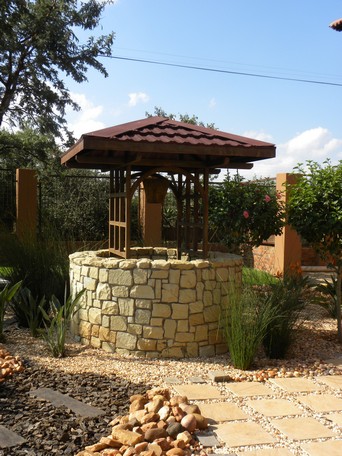 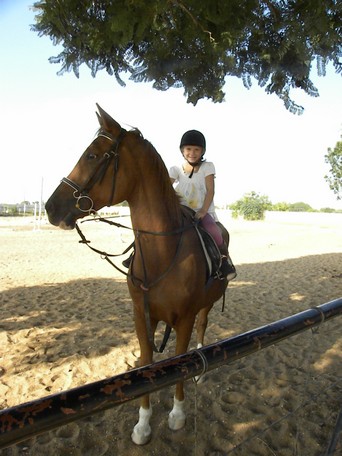 Wonderful to be out and about.

After a week my sister took me to Naboomspruit to be with my older sister for a few days.

On the way to Naboom just outside Mokopane is the Moorddrif Monument.

This is only the dead old tree .

They have planted a new tree next to the monument.

The Moorddrift Monument (lit. Murder Ford Monument) is a provincial heritage site in Potgietersrus in the Limpopo province of South Africa.

In 1993 it was described in the Government Gazette as

This simple but important little monument stands under two large camelthorn trees beside the national road 16 km south of Potgietersrust, just where the road used to cross the Nyl River by a drift. It commemorates the murder of a number of settlers in this region.
http://en.wikipedia.org/wiki/Moorddrift_Monument
I tried to find more information on this monument. There was not much although it is part of S A  history