My threshold at home

Lake Taupo has a perimeter of approximately 193 kilometres, a deepest point of 186 metres. It is drained by theWaikato River (New Zealand’s longest river), while its main tributaries are the Waitahanui River, the Tongariro River, and the Tauranga Taupo River. It is a noted trout fishery with stocks of introduced brown trout and rainbow trout.

A Photo a Week Challenge: Backlit 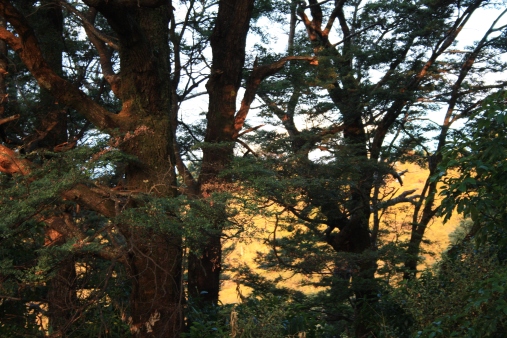 Can you make your picture “speak” without any words at all?

Still don’t get it? Then you need to read this.