Iris is a genus of 260–300[1][2] species of flowering plants with showy flowers. It takes its name from the Greek word for a rainbow, referring to the wide variety of flower colors found among the many species.[3] As well as being the scientific name, iris is also very widely used as a common name for all Iris species, though some plants called thus belong to other closely related genera. A common name for some species is ‘flags’, while the plants of the subgenus Scorpiris are widely known as ‘junos‘, particularly in horticulture. It is a popular garden flower.

I took the following photos during the week. 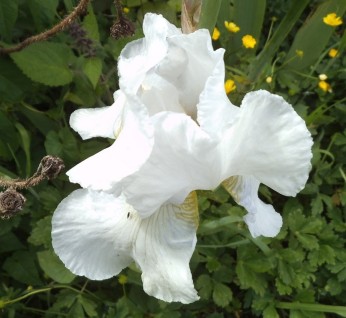 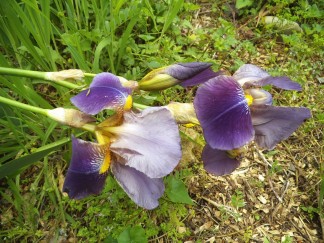