These are very different! 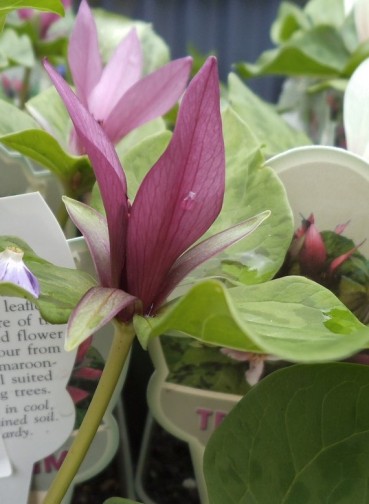 Plants of this genus are perennial herbs growing from rhizomes. They produce scapes which are erect and straight in most species. There are three large bracts arranged in a whorl about the scape. There are no true aboveground leaves. There are sometimes scalelike leaves on the underground rhizome. The leaflike bracts are photosynthetic and are sometimes called leaves. The inflorescence is a single flower. There are two subgenera. In T. subg. Trillium the flowers are mostly born on a short stalk (pedicellate) whereas in T. subg.Phyllantherum the flowers are born directly on the bracts (sessile). The flower has three green or reddish sepals and usually three petals in shades of red, purple, pink, white, yellow, or green. There are six stamens at the center. There are three stigmas that are borne on a very short style, if any. The fruit is fleshy and capsule-like or berrylike. The seeds have large, oily elaiosomes.[2] 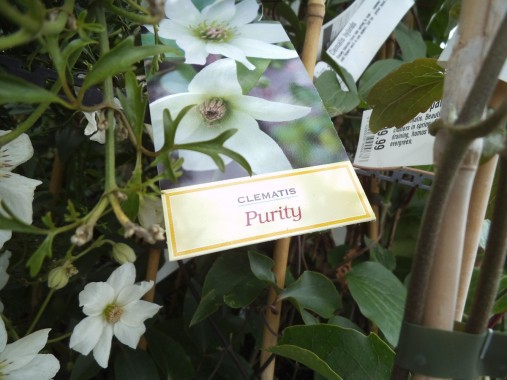 The genus name is from Ancient Greek clématis, (“a climbing plant”). There are over two hundred and fifty species and cultivars, often named for their originators or particular characteristics.

This old telephone box is brown on a brown background 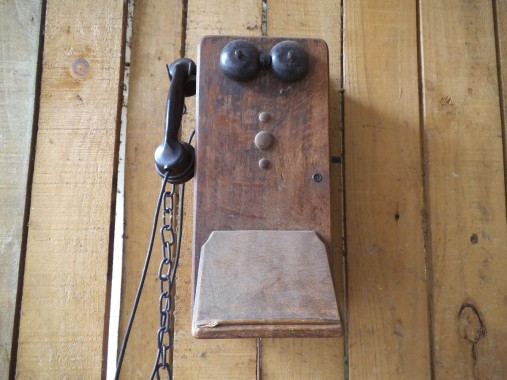 Do you remember these old telephones!

He did not want to look at the camera!

I won’t look at you

Told you I’m not in the mood!

He was allergic to something because

he was scratching himself and even made some soft yelping sounds!

Gave him some anti histamine which helped.

Since yesterday he is feeling much better!

(There was some ginger in the meat balls my neighbor gave me on Sunday.

I gave him some. At first he did not really wanted to eat it.

Shows how important it is to look out for things that are not good for them!)