A bay is a large body of water connected to an ocean or sea formed by an inlet of land due to the surrounding land blocking some waves and often reducing winds, Bays were significant in the history of human settlement because they can provide a safe place for fishing. Later they were important in the development of sea trade as the safe anchorage they provide encouraged their selection as ports. Hope this explanation and example of our topic for the week will give you much Inspiration for the challenge ,Sure you can find some interesting photo and Article. HAPPY SUNDAY POST. New to Word press? Whether you’re a beginner or a professional, you’re invited to get involved in my Weekly Competition to help you meet your blogging goals and give you another way to take part in 2012 Water Dragon Event. Everyone is welcome to participate, if your blog is about photography, Video, Graphic Artwork Or Writing. 1. Each week, we’ll provide a theme for creative inspiration. Show the world based on your interpretation what you have in mind for the theme, and post them on your blog anytime before the following Sunday when the next photo theme will be announced. 2. Subscribe to jakesprinter so that you don’t miss out on weekly challenge announcements. Sign up via the email subscription link in the sidebar or RSS. GET THE BADGE FOR YOUR IMAGE WIDGET…. 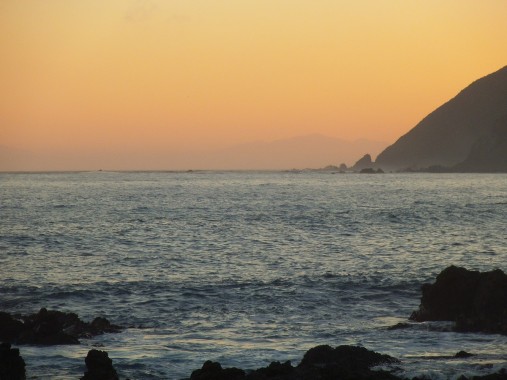 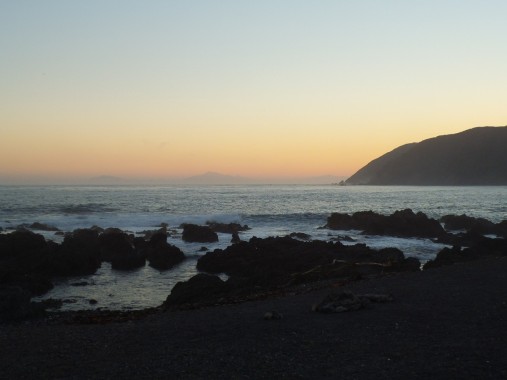 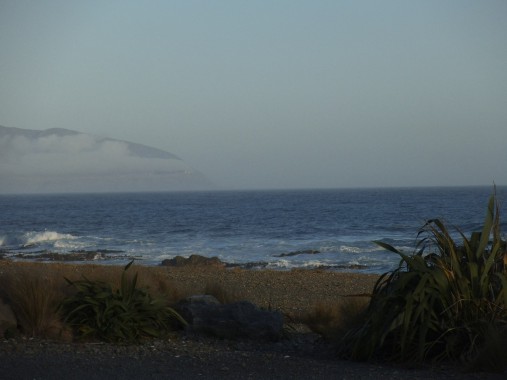 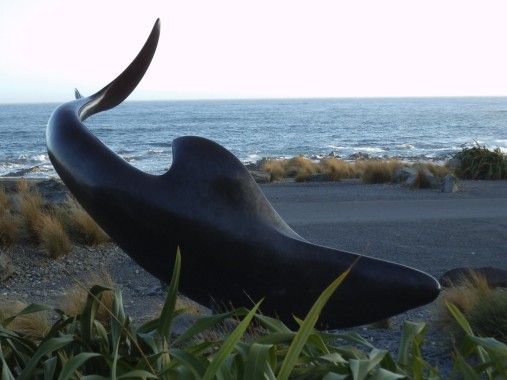 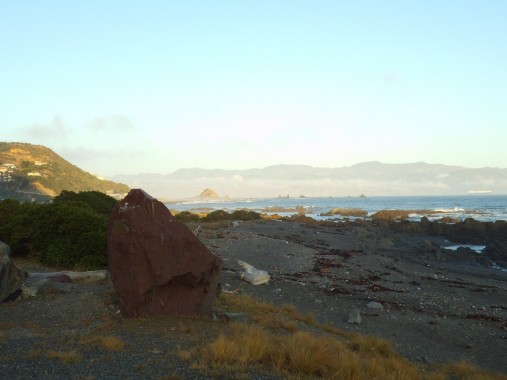 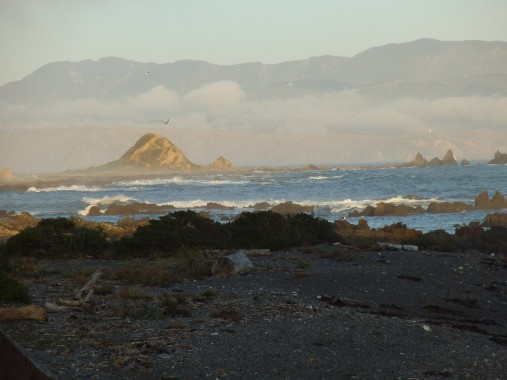 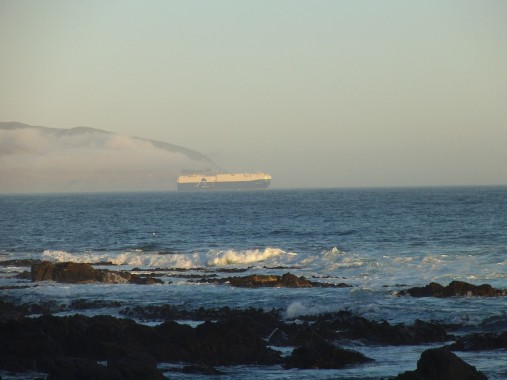 Tapu te Ranga Island is said to be Patawa, a point from which the legendary Maori chief Kupe sighted the giant octopus Te Wheke-a-Muturangi, which he pursued across Cook Strait.[3] In pre-European times, Island Bay was home to several pa, including Te Mupunga Kainga, today represented with a pou in Shorland Park.[4] A succession of iwi occupied Island Bay, including Ngai Tara, Ngati Ira and Ngati Mutunga. During a battle in which Ngati Mutunga drove Ngati Ira from Wellington in 1827, Tamairangi, the wife of the Ngati Ira chief, is said to have sought refuge on Tapu te Ranga Island with her children, fleeing by canoe when Tapu te Ranga Island was besieged.[5] In Treaty of Waitangi settlements, both Te Atiawa and Ngati Toa have claimed tangata whenua status over Tapu te Ranga Island.[6]

In the early days of European settlement George Hunter was the chief proprietor of the Island Bay Estate, where he bred stock on his stud farm. The Island Bay portion was subdivided and auctioned in March 1879.[7] In the late 19th century, Island Bay was settled by Italian and Shetlander fishermen. In 1905, Wellington’s tramline was extended to Island Bay, increasing the area’s popularity, and steadily transforming it into a seaside suburb. Many Island Bay villas, bungalows and shops date from the 1920s, a period of rapid development for the area.[8] This included the subdivision of the Island Bay Racecourse which was once bounded by Clyde Street on the East and Ribble Street on the West. Many streets in Island Bay were named after British and European rivers.