Then we went on north to Lake Taupa.

This is just to show how green and beautiful the landscape is. 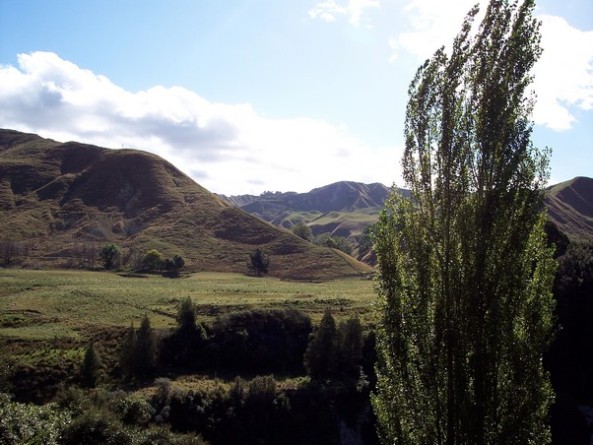 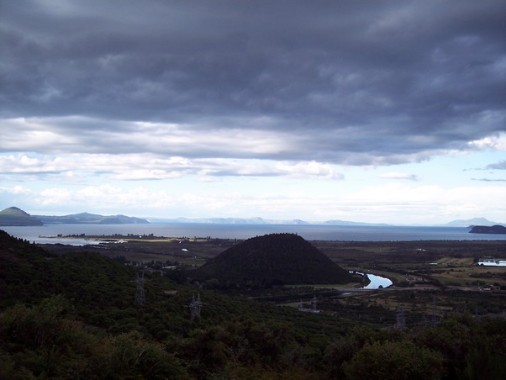 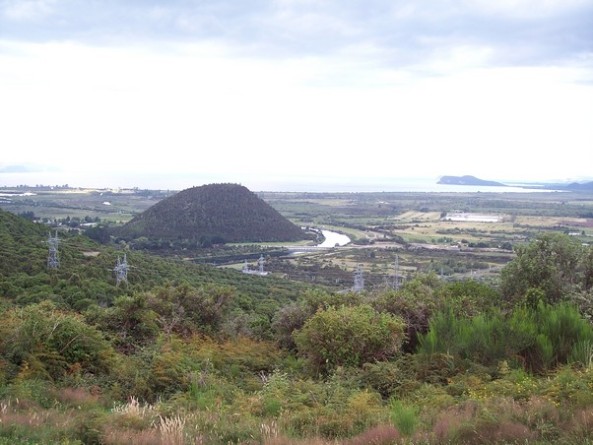 It was already getting late and dark when we passed Lake Taupo. Next stop was Cambridge and a good nights rest!

Next I will show some pictures from and around Cambridge and Hamelton.